Explore the world of Viking Malt and become a legendary Viking Brewer!

MoreBeer! Pro, the exclusive partner of Viking Malts in the United States is creating the Viking Malt Hall of Fame where legendary Viking Brewers will be recognized and rewarded for their brewing conquests at the Great American Beer Festival each year or the World Cup of Beer. Set your sails on fortune & fame, adorn the Viking helmet and show everyone at the next beer fest you're a legendary Viking brewer! 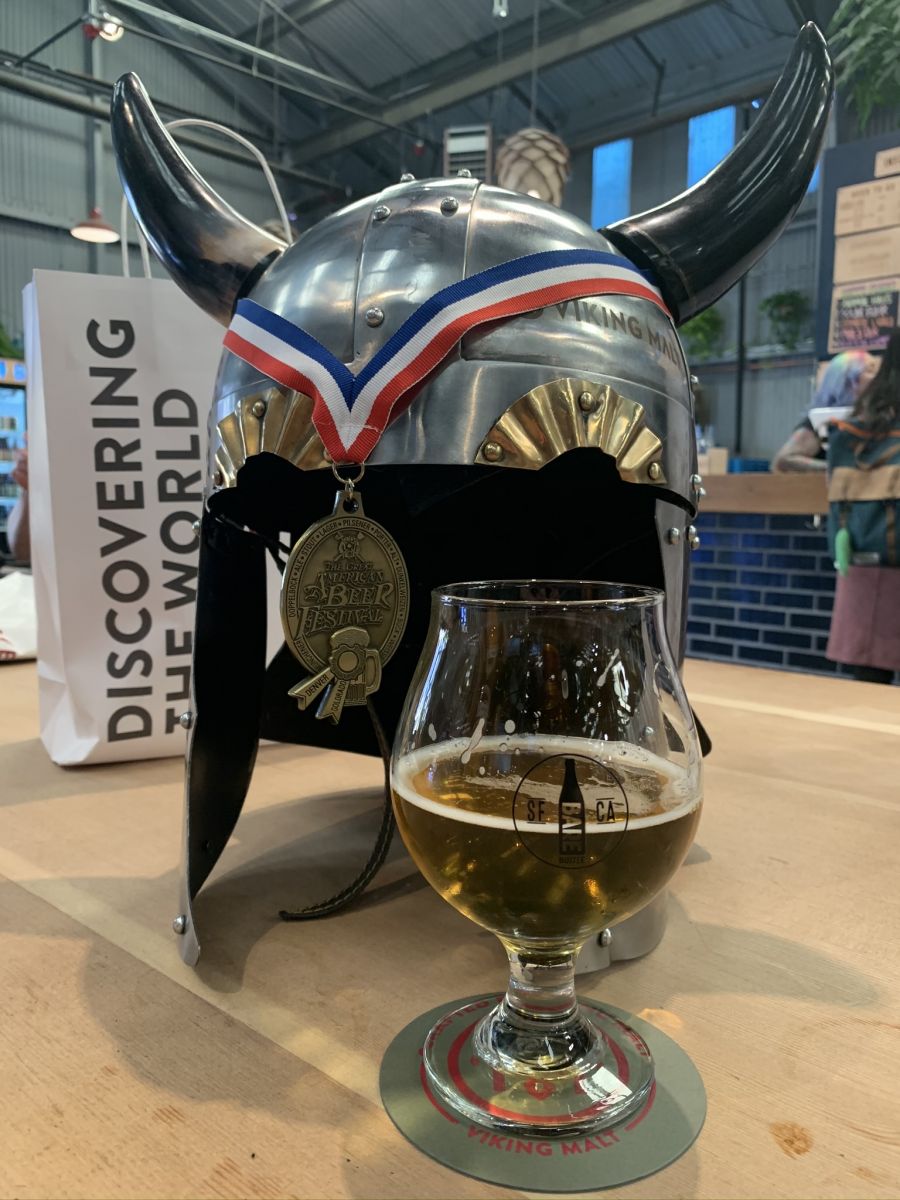 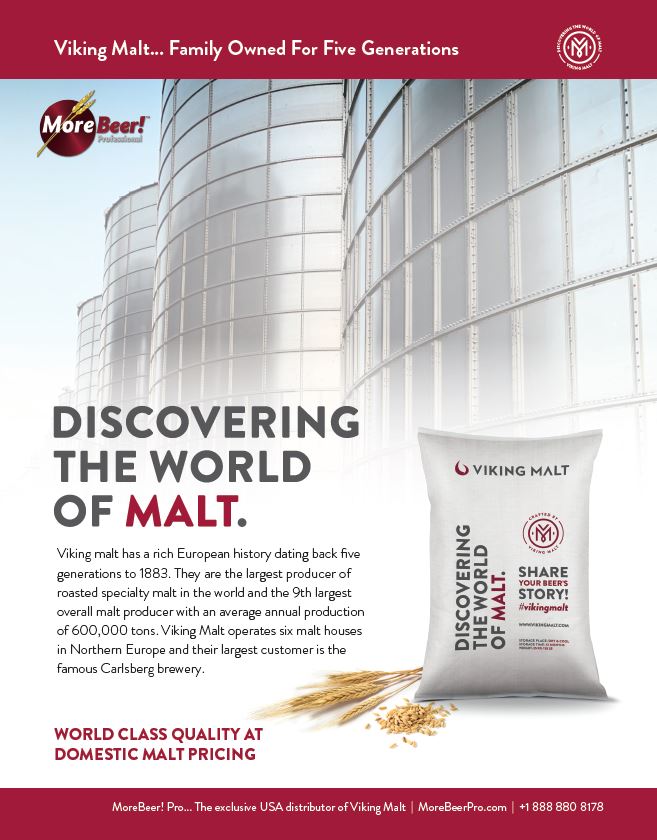 The Viking Malt Hall of Fame! 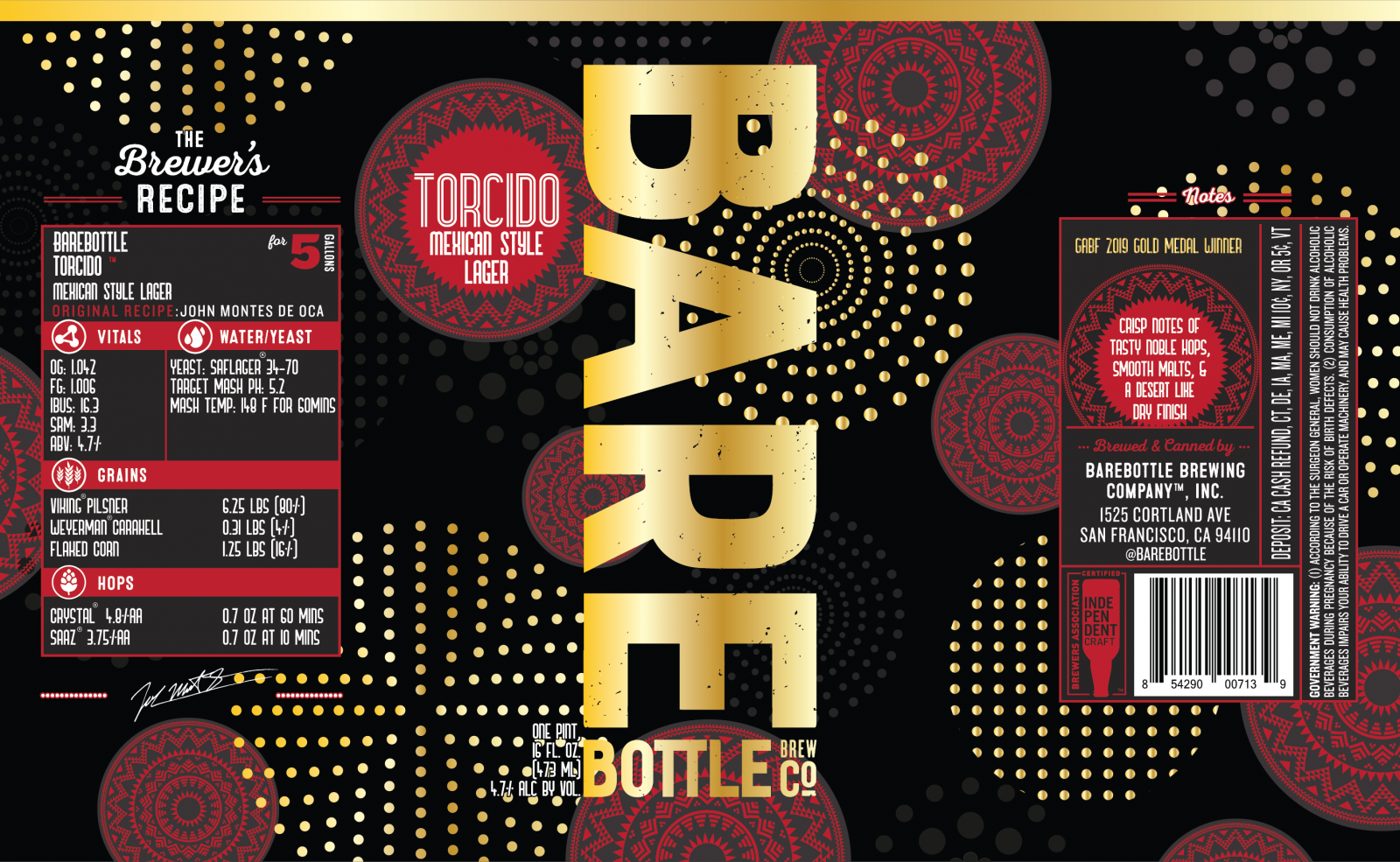 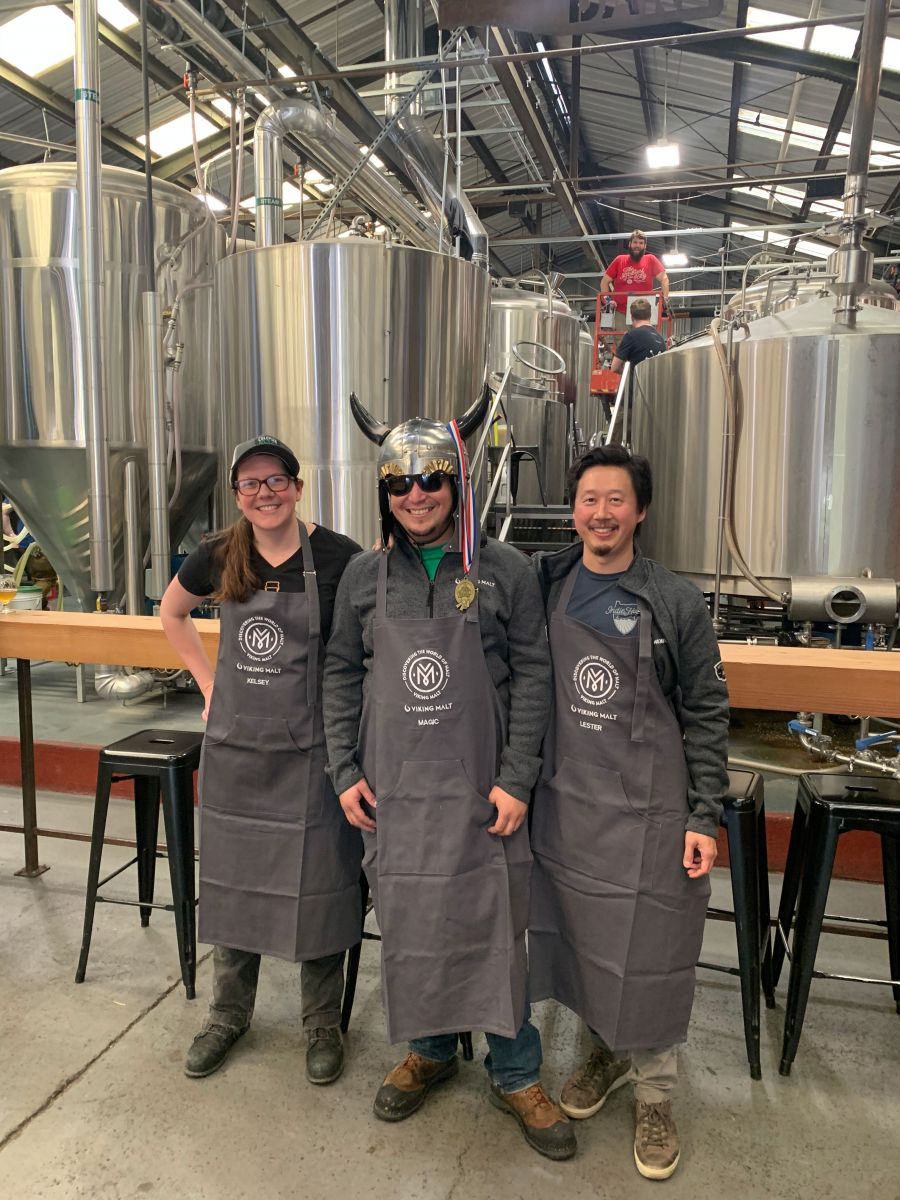 The crew at Barebottle sporting their custom Viking brewing aprons and legendary helmet!

"Lester, Magic and Kelsey are incredible people and brewers.  We were honored when they wanted to try out the Viking malts.  For a brewery of their size and with their reputation we were excited to just get feedback from them.  We thought we were lucky to have such a good relationship with them.  Lester has always been extremely supportive of the homebrewing community and us.  So what is beautiful about this story is that Lester and I really connected on the Viking malts at a homebrew club meeting.

Lester was attending our local club meeting and giving a talk because that's who he is.  Just an amazing person who wants to give back.  So after talking about malt, business and life over beers that night they were open to trying some of the specialty malts from Viking.  They started with the Cookie malt in some of their incredible pastry stouts, which they loved but then came the day.  Kelsey reached out to us to try the Viking Pilsner in an upcoming lager.  We then planned to be at their spot in SF for the release of the beer.  We had been so slammed at work we didn't get out to try the beer right away but before we could get out there..... they emailed to order again.  Kelsey said the team loved the lager they made with the pilsner malt so they are brewing it again!
Then came the gold.  Honestly still so excited for Lester, Magic and Kelsey.  When we heard about them winning we were just so excited for them.  They deserved it.  If and when you go there you will understand.  Especially if you meet Lester, Magic or Kelsey.  Sure all of their beers are insane, no joke.  We have been around beer : ) but they knock it out of the park, consistently.  Across a myriad of styles on draft all the time buuuuut its the vibe, the feeling you get when you interact with them and go to their tap room.  It's special.  Its a place you want to hang out at.  With people that you want to be with.  They are beautifully meticulous and calculated while being extremely humble.  They are a class act."
~ David Wonder, Sales Director @ MoreFlavor! Inc. 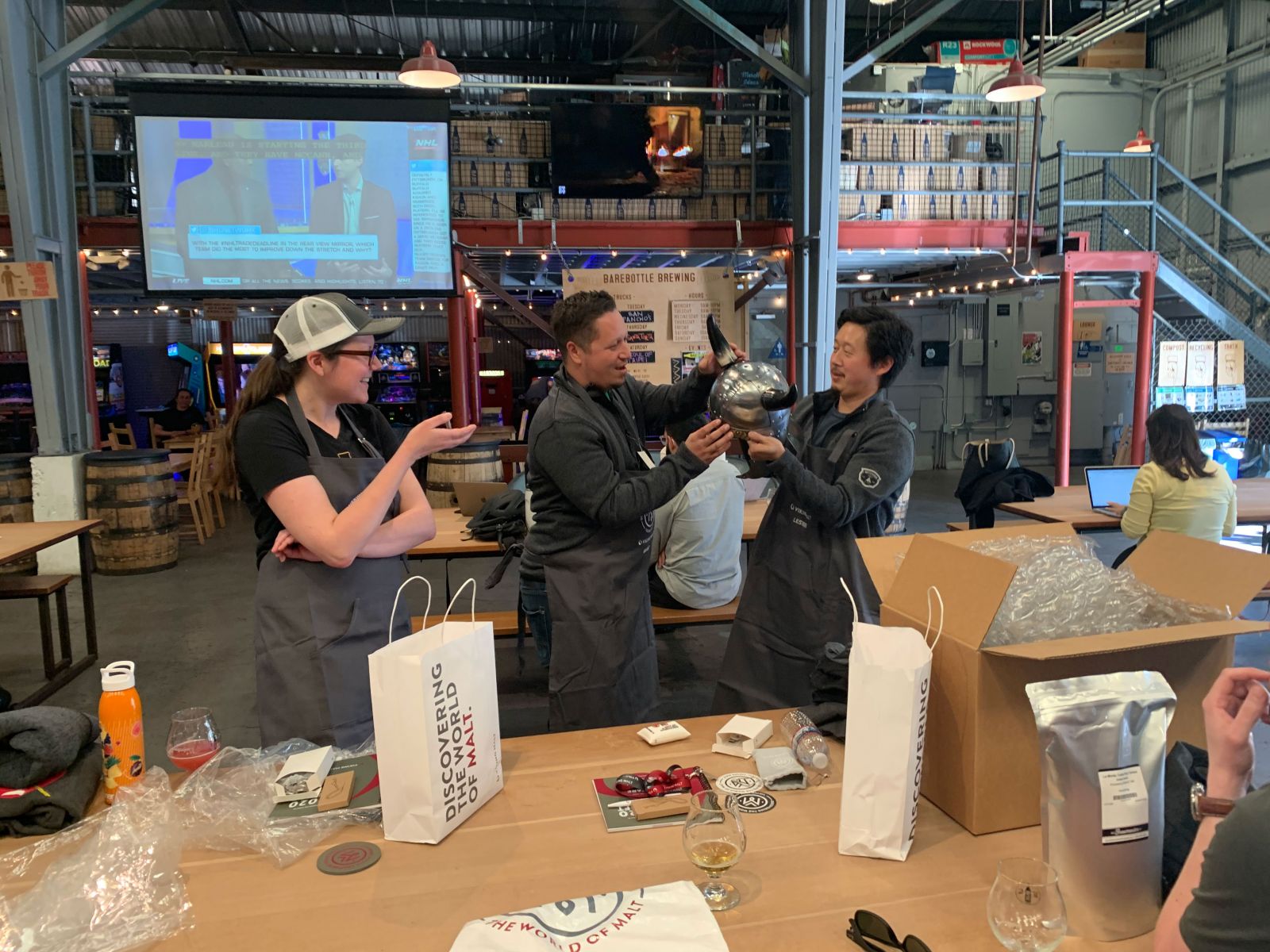 The epic delivery, before the celebration that evening!

Will your brewery be next?